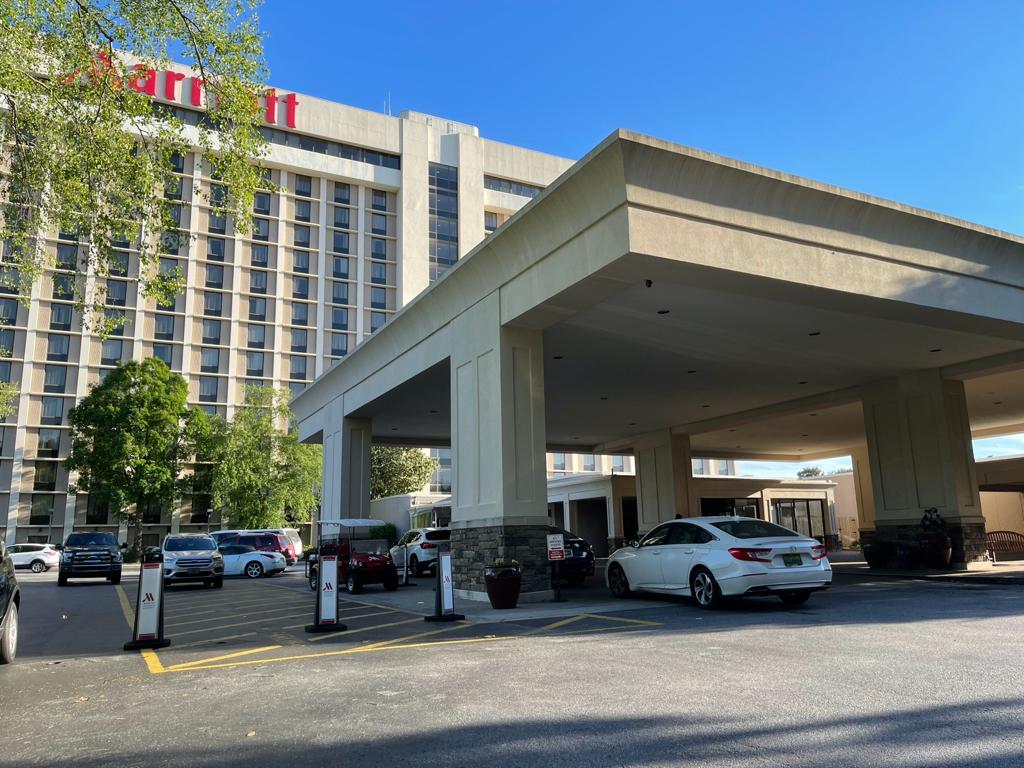 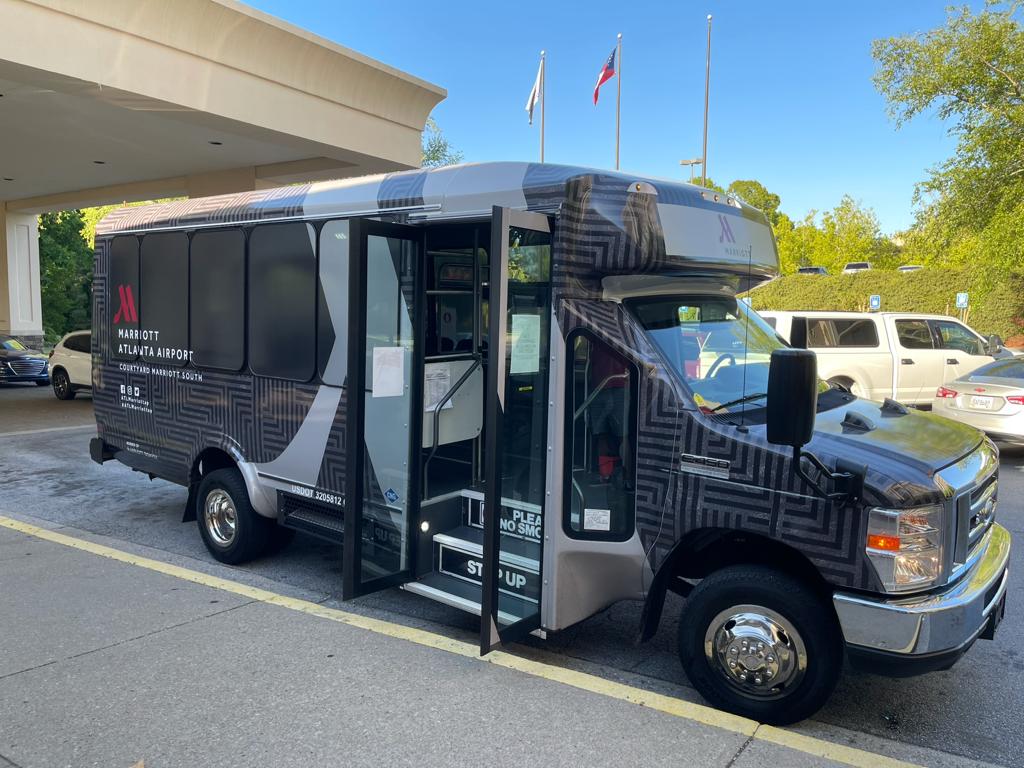 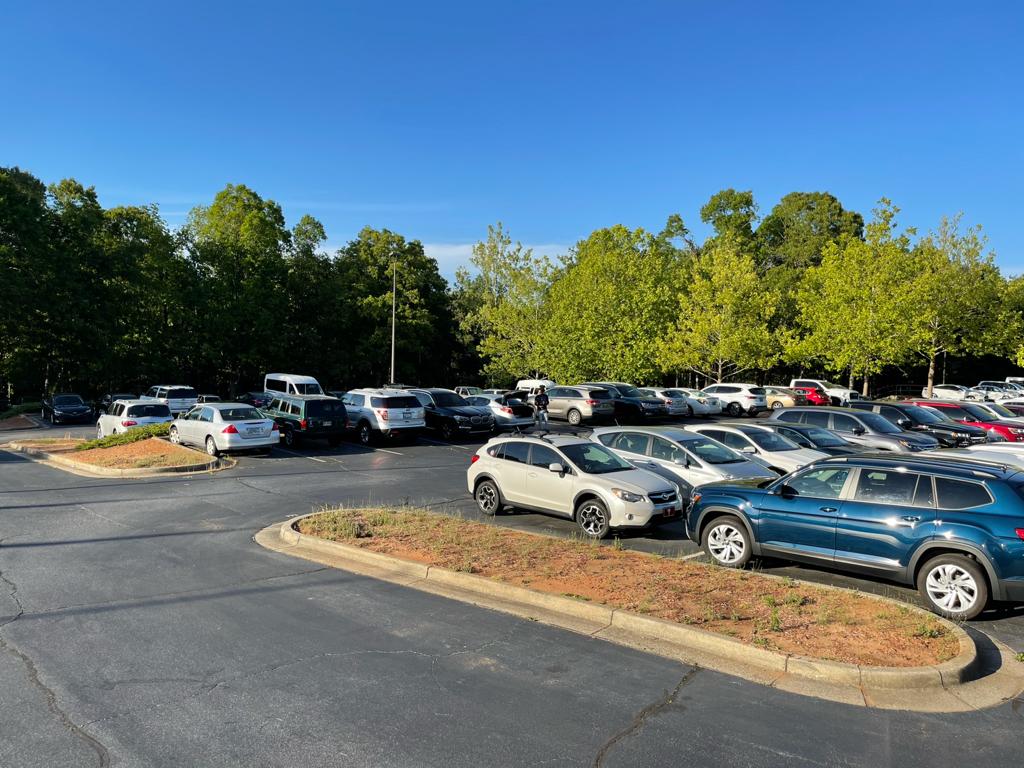 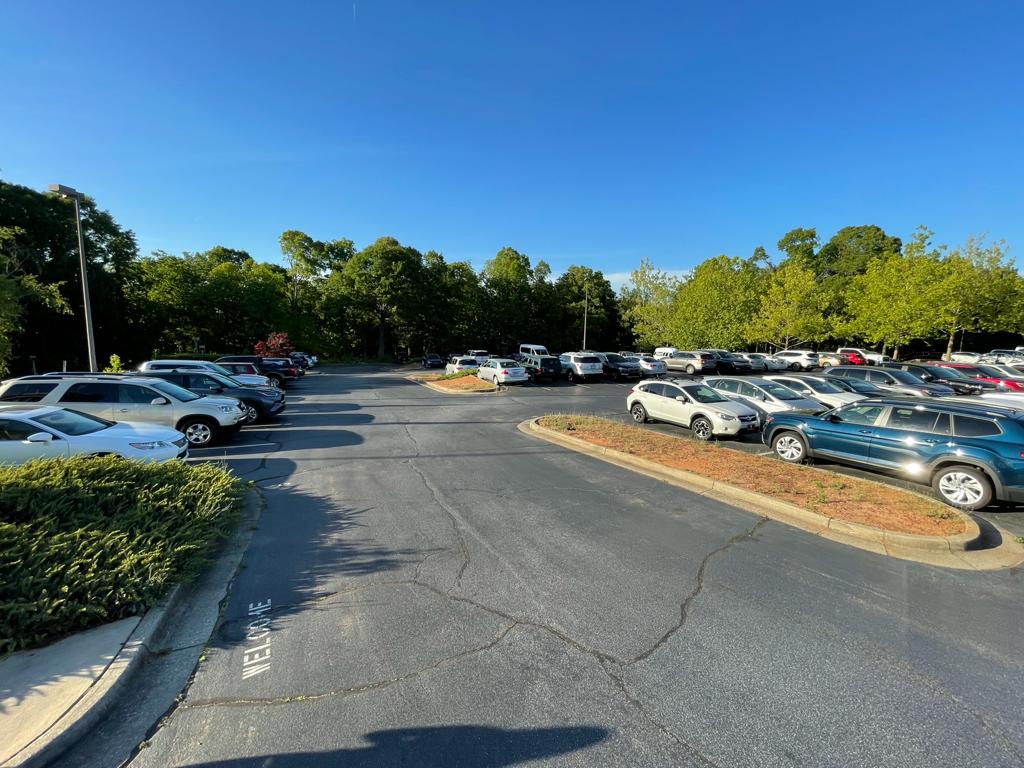 Other Parking Lots at ATL

Our prices are better than good.
They're guaranteed for Airport Parking at ATL!

Search, select and reserve - in less
than 5 minutes

Cancel for free if your travel
plans change