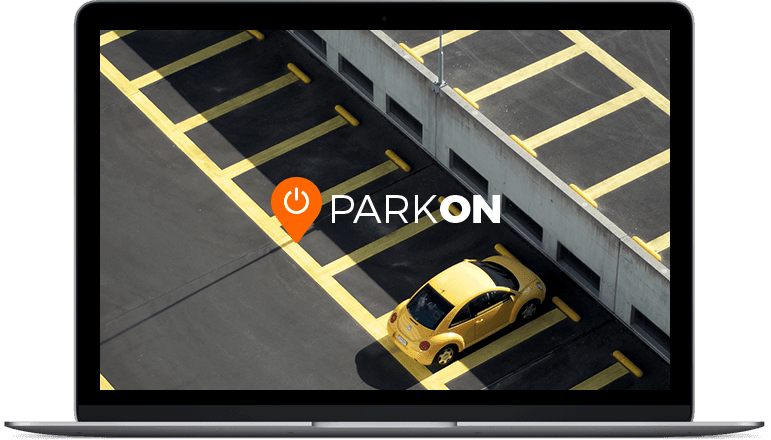 It takes only a few minutes to grab a guaranteed parking spot near Chicago O'Hare International Airport. Select your parking arrival and return dates to begin your search. We'll display a list of ORD parking lots.

Choose your parking lot from the list. All lots are close to the airport and include transportation to and from the airport. You choose the parking lot that best meets your travel needs.

Secure your Chicago O’Hare Airport Parking Spot Ahead of Time

O’Hare International Airport is considered one of the busiest airports in the world. As a hub for both United and American Airlines, ORD can service an average of 2,700 flights per day and handles around 80 million passengers each year. O’Hare has a total of 191 gates and nonstop flights to about 218 destinations worldwide.

Because of its central location in the United States, O’Hare airport is a major gateway for both national and international travelers.

As the first major airport built after WWII, the airport was named after the Navy's first Medal of Honor recipient, Edward "Butch" O'Hare. The airport pioneered new concepts, including concourses, jet bridges, and highway access to the terminal.

Where to Find Parking at ORD

ORD has several parking facilities and options: Main Garage (Hourly and Daily), Daily Lots B and C, International Lot D, and Economy Lots E, F, G and H. Main Garage (Hourly) is located only on level 1 and is for less than 3 hours only. Rates start at $2 for the first hour and skyrockets to $74 after 24 hours.

Reserve Your Parking Near O’Hare

ParkOn has partnered with off-site operators to provide travelers with economy parking at O’Hare. Some of our partners include WallyPark, River Street Parking, Park N’ Jet, Loews O’Hare, and Hyatt Place.

All of the options are located less than 10 minutes away from the airport and free shuttle service is included with every reservation. Short term and long term guaranteed parking options are available.

Our prices are better than good.
They're guaranteed for O'Hare Airport Parking!

Search, select and reserve - in less
than 5 minutes

Cancel for free if your travel
plans change